The physicians of Southern Vitreoretinal Associates treat Retinopathy of Prematurity Conditions with care and experience, utilizing the latest technologies and techniques.

During development, blood vessels grow from the central part of the retina outwards. This process is completed a few weeks before the normal time of delivery. However, in premature babies it is incomplete. If blood vessels grow normally, ROP does not occur. If the vessels grow and branch abnormally the baby develops ROP.

These abnormal blood vessels may grow up from the plane of the retina and may bleed inside the eye. When the blood and abnormal vessels are reabsorbed, it may give rise to multiple band like membranes which can pull up the retina, causing detachment of the retina and eventually blindness before 6 months.

The key disease element in ROP is fibrovascular proliferation. This is growth of abnormal new vessels; this may regress, but frequently progresses. Associated with the growth of these new vessels is fibrous tissue (scar tissue) that may contract to cause retinal detachment. Multiple factors can determine whether the disease progresses, including overall health, birth weight, the stage of ROP at initial diagnosis, and the presence or absence of “plus disease”.

Babies are examined by doctors at Southern Vitreoretinal Associates starting at 6 weeks after birth.

If a baby is determined to have “threshold” disease then laser treatment is considered. Treatment of laser by doctors at Southern Vitreoretinal Associates in the hospital to the area of non-perfused retina can help prevent retinal detachments.

Patients with ROP, particularly those who have developed severe disease needing treatment are at greater risk for retinal detachment, strabismus, glaucoma, cataracts, and shortsightedness (myopia) later in life and should be examined yearly to help prevent or detect and treat these conditions. 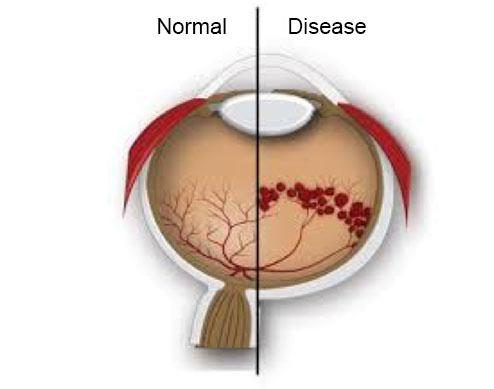 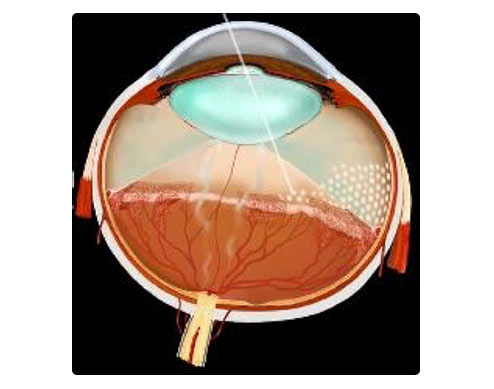 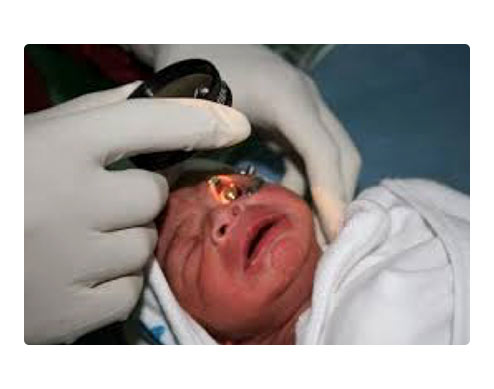 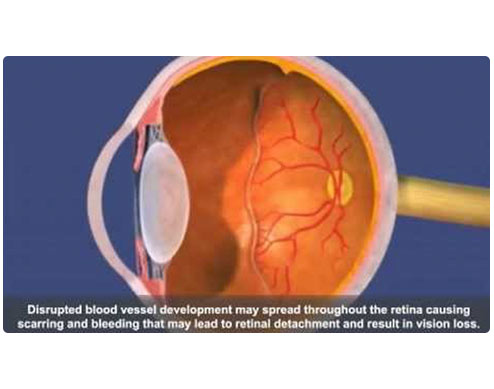 The Most Advanced Retina Care

Delivering the highest-quality retina care by providing our patients access to the best and newest retina treatments available, along with the quality of care that we would want for our family members.